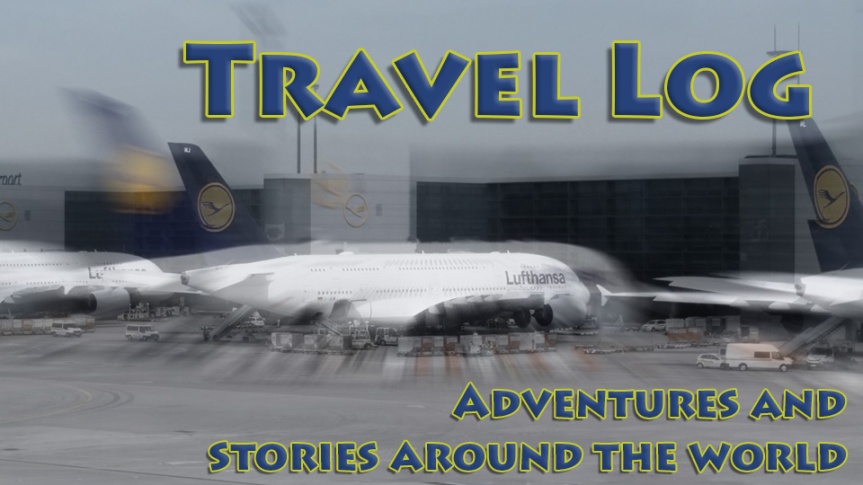 (Written Feb. 11) – Last full day in Naples; fly out for Virginia tomorrow.  This has been a very hard trip in many ways.  Partly by the news of not getting into William and Mary, partly by the reality of having to start planning for a different future, and partly by the simple fact that, after Gaeta last Sunday, I fell ill.

Still, I had to teach so I dragged myself out of my room and got into character and taught.   But Monday to Wednesday was rather awful.  Not only was my body very unhappy, but when I get sick my moods crash, and I’ve already enough on my plate to make anyone feel isolated without illness.

Fortunately I got better in time for the Path of the Gods on Thursday, and I think that strenuous hike burned the remnants of my illness out of me.

Today I headed back into downtown Naples and walked the Path of the Past.  There are a few entrances to Naples Underground–archaeological excavations under the modern city opening up access to its roots.  I chose to enter through the museum church of San Lorenzo Maggiore, which used to be a Franciscan order.  The church itself is a magnificent structure, and well worth seeing.  But then our tour guide led us down 2,000 years ago.

Original Greek structures were built on top of by the later Romans.  Greeks built with large blocks and no mortar.  The Romans introduced smaller blocks with mortar.  This both allowed for more intricate designs AND served to display their wealth (smaller blocks mean more labor to build, meaning more cost, meaning more money to pay for the labor, meaning more wealth…you get the idea).

In places the Romans simply built a wall in front of an exist Greek wall.  In others they built on top of the Greek structures…until The Flood.

In the 5th century a flood buried the whole area under several meters of mud.  This flood was no volcanic event; it was just a flood.  But it filled in the area as surely as Vesuvius’ mud flows sealed Pompeii and Herculaneum.

The upshot is that modern Naples is like many modern cities.  It is not sitting on a solid bed of bedrock; the modern shops and streets and monuments are resting atop a honeycomb of ancient structures that show no sign of collapse.  It is a testament to those ancient engineers that their hand-built cities of stone and complex tile mosaics provide a secure foundation for our modern world.

I continued my journey into the past by visiting two magnificent basilicas while in search of the Veiled Christ, a 1753 work by Giuseppe Sammartino that skillfully shows the body of Christ under a veil.  It’s all stone, but the veil looks like a cloth gently draped over the statue.

I never found it.

Still, this gives me a reason to come back (as if I needed a reason to return to this wonderfully chaotic collision of humanity).

It was good to walk the streets of downtown Naples again.  To eat in an open air cafe, stop a couple of times for a proper cafe espresso.

Despite missing the Veiled Christ, it was a good last day.  I just wish I had someone to have shared the adventure with because, oh, what an adventure it was!