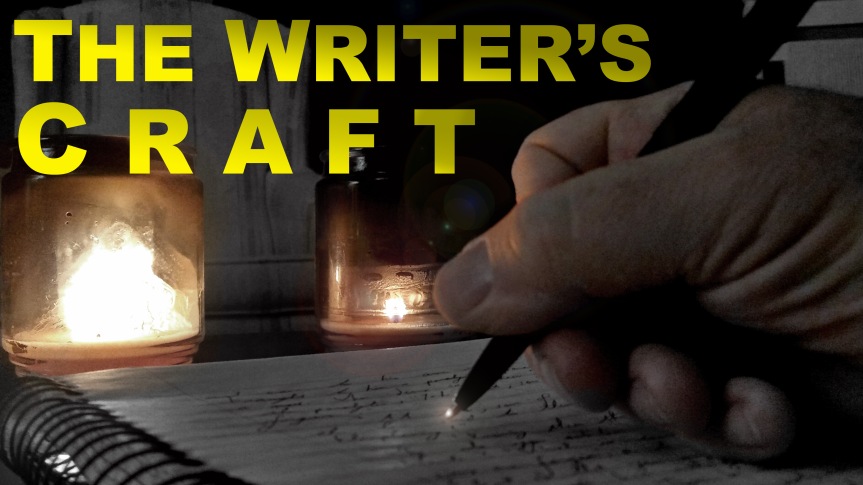 The end is nigh!

The Murder Game has been concluded, and it’s the second story I consider to be one of my better-set plots. Granted this is a matter of opinion, but I love these type of locked-room, isolated set pieces where the murder, murderer, suspects, and detective are all confined to a small area. Story #2 in this arch, The Eisenhower Murder was of the same mold.

I owe a bit of thanks to my friend Lee Kirk here. I was having dinner with him and his wife, Amy, and discussing the genesis of this plot. I had one sticking point—how to isolate the cast believably on the largest naval station in the world in the 21st century. Lee’s idea was to use a hurricane (after all, he pointed out, Hurricane Matthew had shifted its track very quickly and unexpectedly over only a matter of hours in 2016 and hit us here in the Tidewater instead of going off shore as expected.

That idea, coupled with the lousy cell service that I’ve often experienced out on the piers and waterfront of the naval station…well, there was my solution. I wanted Isaac Shepherd to solve a murder the old-fashioned way; no law enforcement help, no forensics, no computers, no anything except the clues at hand, the people, and their statements.

Incidentally, Lee Kirk is one of the top rated graphic designers in the Hampton Roads area and has customers as far across the continental United States as the Midwest. If you need graphics (logos, website redesign, etc.) give him a holler. His website is https://www.bluefoxdesigns.com/ and he can be found on Facebook at https://www.facebook.com/bluefoxdesigns/. His work is without peer and his reputation for creativity and efficiency of design is well earned!

But the end is nigh. I started this exercise in performance art in March. It gave me something to focus on as I moved towards my own retirement from the Navy, and it was a challenge to take up: seven stories, one per month, with an over-arching arc. Unfortunately I was unable to keep with the one-per-month production pace because things just got way too hectic. But the challenge was never forgotten.

I took up another challenge, namely writing two stories concurrently. I started drafting the final story of this series, The Norfolk Murderer, while writing The Murder Game. This gave me a very unique opportunity to tie the two together. Look closely at the end of The Murder Game; you might see it. If not, just wait; once you start reading The Norfolk Murderer, you’ll realize the connection.

However, this is not the end of the Isaac Shepherd adventures. During this period, as The Norfolk Murderer began to take shape while The Murder Game was underway, my overactive and brilliant brain began to flesh out the very first Navy adventure of Isaac Shepherd, the one at his first command where he meets Abraham Gray and has to go up against a rear admiral. The story will open with a literal motorcycle wreck and close with a proverbial train wreck. After all, how else can The Accidental Detective make his first mark on the Navy and NCIS?

There are major inconsistencies throughout these six stories. But, again you’re seeing the writing process as it happens. The major points are all there, but the finer details are evolving. Abraham Gray is one; in Off Center he had ashe blonde hair starting to turn gray. Somewhere during the drafting of this arc his hair morphed into being shock white. When I go back and edit and revise these, details like that will be smoothed out.

The creative process is not linear, easy, or neat. Ideas pop up, then don’t work and are discarded. Characters shift and change and end up developing in ways you didn’t predict. One great example of this is Connie Thomas (née Poirier) from Lynn Johnston’s brilliant comic strip For Better or For Worse. Connie was created to be a sort of feminist shrew and nemesis to the strip’s heroine, Elly Patterson. Connie was created to provide conflict and drama by flaunting her free-wheeling single life in Elly happily married face.

Instead Connie quickly developed into Elly’s best friend and a troubled single mother trying to make her way in the Canadian world. She eventually marries and find the happiness Elly had known for years, and the women’s friendship became one of the bedrock foundations that ensured For Better or For Worse’s success.

Abraham Gray’s hair is one detail like that in my world. Dionne Robinson is another. Originally created to be the “Watson” to Isaac Shepherd’s “Holmes” in The Eisenhower Murder, she quickly developed and proved a far more capable and logical thinker than I had intended. Additionally, she turned out to be a companion who could conceivably carry on the “Accidental Detective” tradition in the Navy after Shepherd retires. I wanted to see what she could do, so I gave her some lead here in The Murder Game, and she stepped up to the plate nicely.

At present I have no plans for a series of Dionne Robinson mysteries, but one never knows.

I’m retired now myself and still in a transitional phase to civilian life. My own future is up in the air, but The Norfolk Murders is hopefully part of my future.

But prepare yourself for the final confrontation between Isaac Shepherd and Abraham Gray, and the serial killer Gordon Grey. The end is nigh!